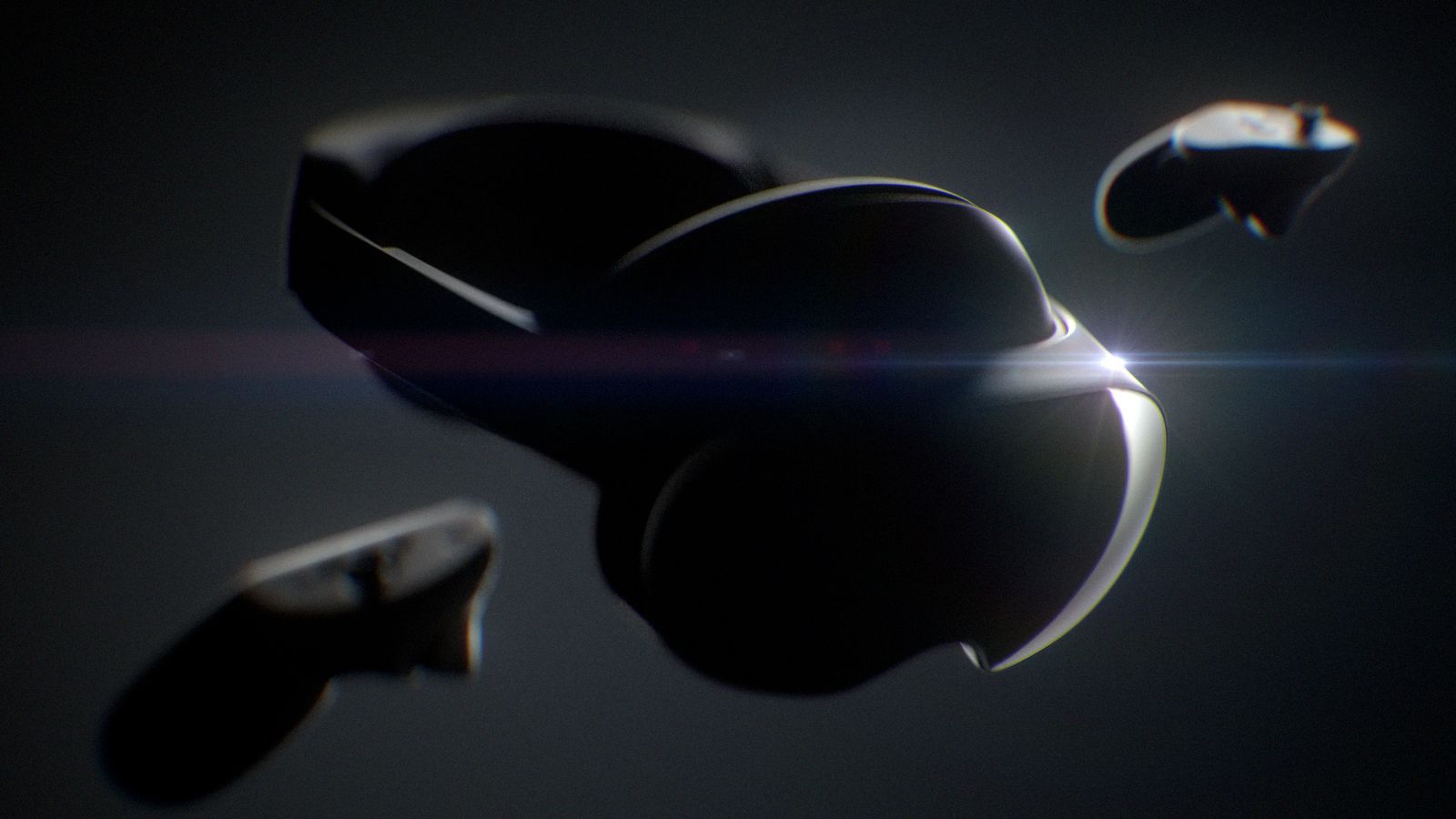 What do we know about “Project Cambria” – the headset for Facebook’s metaverse? | Scientific and technological news

Along with the announcement on Thursday that Facebook would rename its parent company Meta, we were also offered a preview of new material.

Project Cambria, like the code name for the headset, is a virtual reality device and will likely be quite expensive.

It won’t replace the Oculus Quest, now in its second version and simply known as Quest by Facebook – sorry, by Meta – but a “high-end device at a higher price,” he said.

It will be sold at this higher price “because it will be equipped with all the latest cutting edge technology,” the company said.

What are these technologies, you might reasonably ask. Welcome to the vocabulary of virtual reality.

First, “enhanced social presence” is not a technology in itself but a description of what the technologies will allow – the feeling of being present among other people. Facebook, uh, Meta uses this phrase to describe the value of interactions on the Instagram and Facebook platform.

Passthrough is a technology, however. It is the ability of someone wearing a helmet to see the world around them as if it wasn’t – only they are, so the helmet has to generate the image of the world.

When people wear the Quest, the passthrough is in black and white. Color transfer just means it’s going to be in color – and potentially a better quality image, too.

The Pancake Optic describes a sort of compact flat lens that will be essential if VR headsets aren’t going to weigh too much, as the size is usually determined by the screen.

But there’s a long way to go before the quality of these lenses strikes the right balance between image quality and power efficiency. Screens can often be quite grainy and dark, requiring an increase in brightness which drains battery life.

“This will bring us closer to the Metaverse and we’re excited to share more in the future, so stay tuned,” the company added.

A few other details have come out on the headset, including new sensors in the device that will allow people’s virtual avatars to maintain eye contact with each other and to detect and reflect their actual facial expressions – part of the aspects social presence of the system.

The ability, as with color transfer, to accurately render objects and surroundings in the real world will also allow Project Cambria headsets to offer mixed reality functionality, ranging from the full virtual reality experience to perhaps be overlays for some augmented reality features.

Founder of Facebook / Meta Mark Zuckerberg spoke of the fact that the company is increasingly seen as a “metaverse business”.

Last week, the company announced its intention to hire 10,000 people across the EU to help bring that idea to fruition with the prediction that the Metaverse will reach one billion people within the next decade.

The metaverse is a concept coined in the 1992 sci-fi novel Snow Crash to describe a kind of three-dimensional virtual reality version of the Internet where people are present as avatars and move through a digital representation. of a physical world.

Monitoring: what is it for?