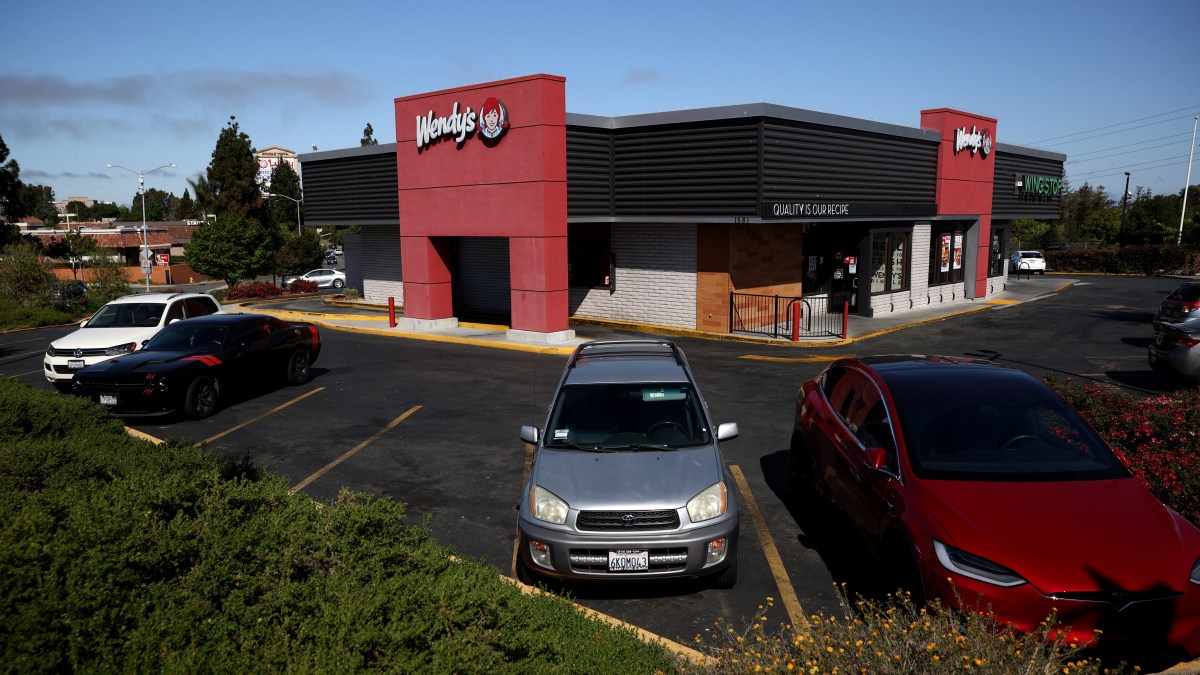 Wendy’s – the home of the Frosty and the four-cornered burger – announced a deal on Tuesday that caught our attention. The fast food chain is partnering with Google Cloud to transform the drive-thru experience as you know it.

As in, voice recognition software that transmits your order directly to the cooks, avoiding yelling at the menu behind the wheel, or can politely predict when you might want your next Baconator combo.

It’s all part of how the pandemic has forged an even stronger relationship between technology and fast food.

Quincy McClendon drives to a Wendy’s drive-thru near Sacramento, Calif., About twice a week for breakfast. He’s a big fan of the sausage-croissant combo. But he likes it in a way: “No egg, well done on the sausage.”

McClendon said he never had much of a problem with this order. But imagine a world where Wendy’s knew McClendon didn’t want an egg just by looking at him.

According to Eric Gonzalez, an analyst at KeyBanc, which provides investment banking services to Wendy’s, data collection is sort of the direction the industry is taking, including the use of technology to predict service habits at flying.

“They know your license plate number or they have your facial recognition so your previous orders [are] all loaded into the algorithm, ”he said.

To be clear, none of these things have yet been addressed by Wendy’s or Google, but they already know what you want and when, Gonzalez said.

“You know, they say, ‘Well, this guy comes at 2:30 in the morning every Friday night. Maybe he wants the same thing he had last weekend, ”he said.

Consumers may be more satisfied with a faster drive-thru, said Daron Acemoglu, economist at the Massachusetts Institute of Technology. But it comes at a cost.

“Over the past four decades we have invested more and more in automation, in technology, and this has been associated with much greater inequality,” he said.

Acemoglu doesn’t think Wendy’s will have someone to take care of its drive-thru in five years.