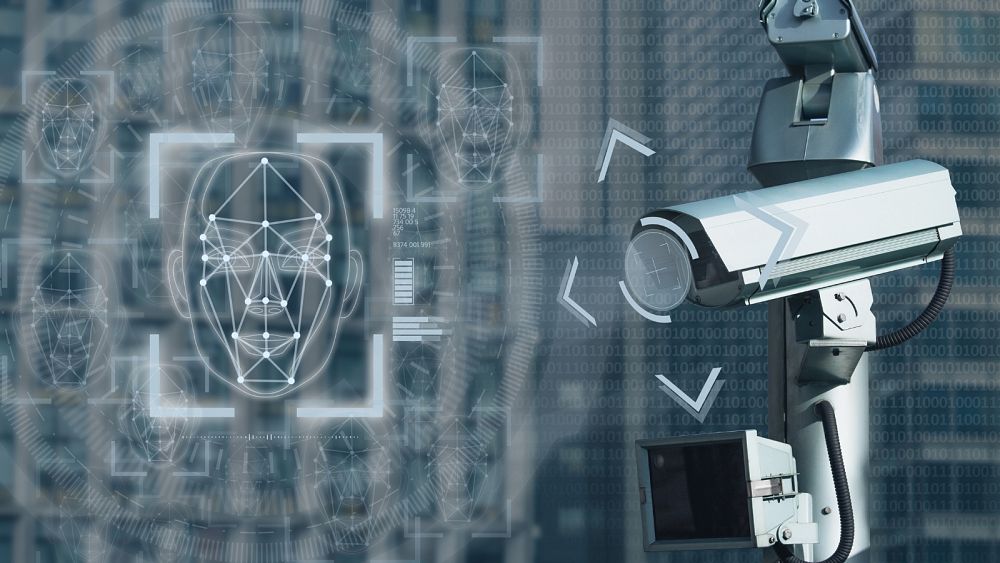 A group of schools in the UK started using facial recognition software on Monday to verify children’s identities when paying for school meals.

Nine schools in North Ayrshire in Scotland have said using the technology is faster and more hygienic than paying with cards or fingerprint scanners amid the COVID-19 pandemic.

More schools in the UK are expected to use the technology.

The keeper reported the Information Commissioner’s Office (ICO), an independent information rights body in the UK, said it would contact North Ayrshire Council and urged a “less intrusive” approach in the process. whenever possible.

“Data protection law provides additional protections for children, and organizations should carefully consider the necessity and proportionality of collecting biometric data before doing so,” they said.

“Organizations should consider using a different approach if the same goal can be achieved in a less intrusive way.”

According to the North Ayrshire Council, 97% of children or their parents had consented to the use of facial recognition in schools.

Schools use a membership system that parents must agree to and can also use a PIN code for payment verification.

Children’s biometric data is stored in an encrypted form and the data is deleted after the child leaves school.

“It’s the fastest way to recognize someone at the checkout,” David Swanston, managing director of CRB Cunninghams, the company that supplied the system, told the Financial Times.

He told the newspaper that the average transaction time using the system was five seconds per student.

“In a high school, you have about 25 minutes to potentially serve 1,000 students. So we need fast flow at the point of sale ”.

Silkie Carlo of the British campaign group Big Brother Watch told the Financial Times that the technology was useless in schools.

“It’s standardizing biometric identity checks for something mundane. You don’t have to resort to the airport style. [technology] for children who eat their lunch, ”he told the newspaper.

Schools in the United States have been installing facial recognition technologies in schools for the past few years for security purposes.

Meanwhile, the Moscow Metro has introduced a facial recognition payment system, raising concerns that the technology is being used to identify protesters and political opponents of President Vladimir Putin’s government.

In early October, the European Parliament called for a ban on technology in public spaces and stricter safeguards for police use of artificial intelligence, arguing that the technology could lead to discrimination.